No NCAA Basketball bracket for me this year, but that doesn’t mean I don’t have any good picks this month.

So I went a full year with no significant injuries from running, but after running the Maine Marathon in October 2013, I came down with an IT Band issue. If you’re a runner, you probably already know about Iliotibial band syndrome, but if you’re not a runner (or you’re an oblivious runner like me), IT Band Syndrome means that the outside of your knee screams at you when you try to do daredevilish, outlandish activities like walking down stairs, running more than 500 yards, sitting in a chair with your leg in the wrong position and then standing up, pedaling a bike, or chasing your two-year-old.

What Fixed It (Maybe!) For Me

If you search the Internet for IT Band remedies, you’ll probably find what I found; anything can cause the problem and the cure is rather specific to the individual. What I think worked for me was the following:

What Popular Tips Didn’t Work For Me

In no particular order:

What I Think Caused My Particular IT Band Issue

I’m not a doctor and I imagine listening to people ponder what caused/fixed their injuries is of dubious merit, but hell… you’ve made it this far… so here’s what I think happened.

Contrast the tranquility of the fish tank with the soundtrack:

Pictures are in the gallery. Here’s a video that includes hula hooping: 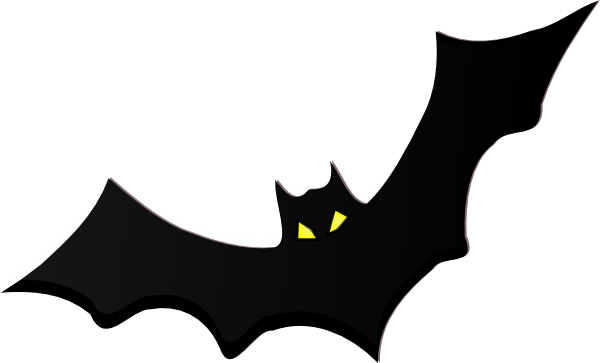 November marks the end of the line for many turkeys, but it’s the fiesta season for Marblehead Moores as Abigail, Emily, AND Jackson all celebrate their birthdays in this poorly named month. Luckily, Emma’s birthday provided some cake-eating practice:

Yep… in the same game the NFL refs gift wrapped for the pathetic Jets, the Jets ran the same basic play. See how the Jet pushes the other Jet into the line when the Patriots are kicking? Yep… that’s exactly what the refs called on the Pats… in overtime. Still nothing good out of New Jersey since Namath.

Mostly fun. Only a few tears! Here’s the frame where the leaf violence begins and a video follows.

Completed first marathon (Maine Marathon) on October 6 in 3 hours 22 minutes. Beat realistic goal of 3:30, but fell short of reach goal of 3:15 needed to minimally qualify for Boston Marathon in my age group.

Much is happening in this series of nature photographs taken with the Nikon 3700 Ultra Z camera, a device more commonly used to capture the movement of hummingbird wings. Please note the Jackson’s unique style of consuming a cone from not one, not two, but apparently from three different sides. There’s little question now that this species’ wrist is double-jointed. Notice also how quickly the Abber shakes off a vicious ice cream headache (last defense of the iced dessert) and continues to shovel Jimmie-crusted Oreo ice cream to its death.

No snow? No problem.

Because animated gifs are the Web’s haiku: