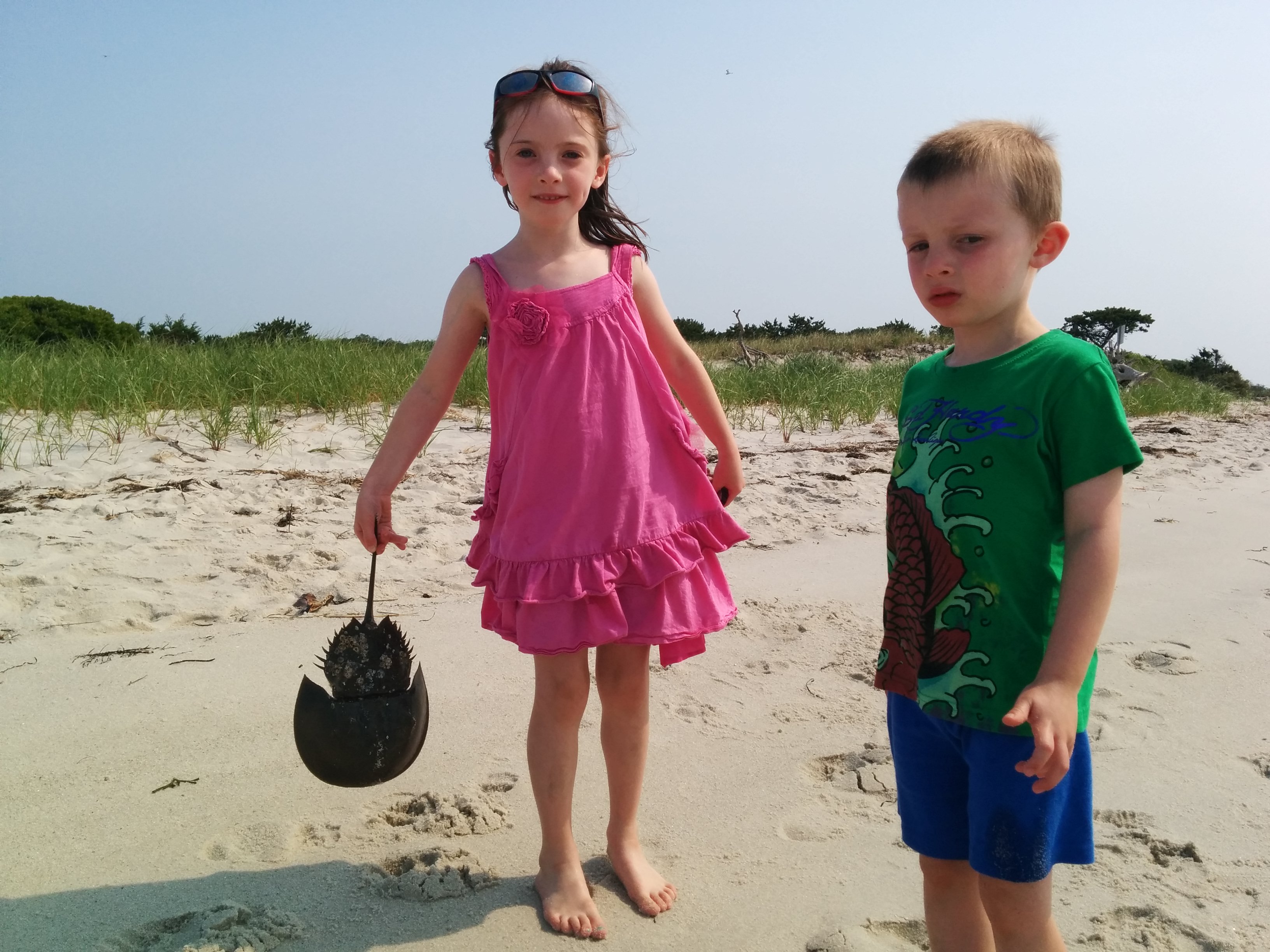 Things to do next year: 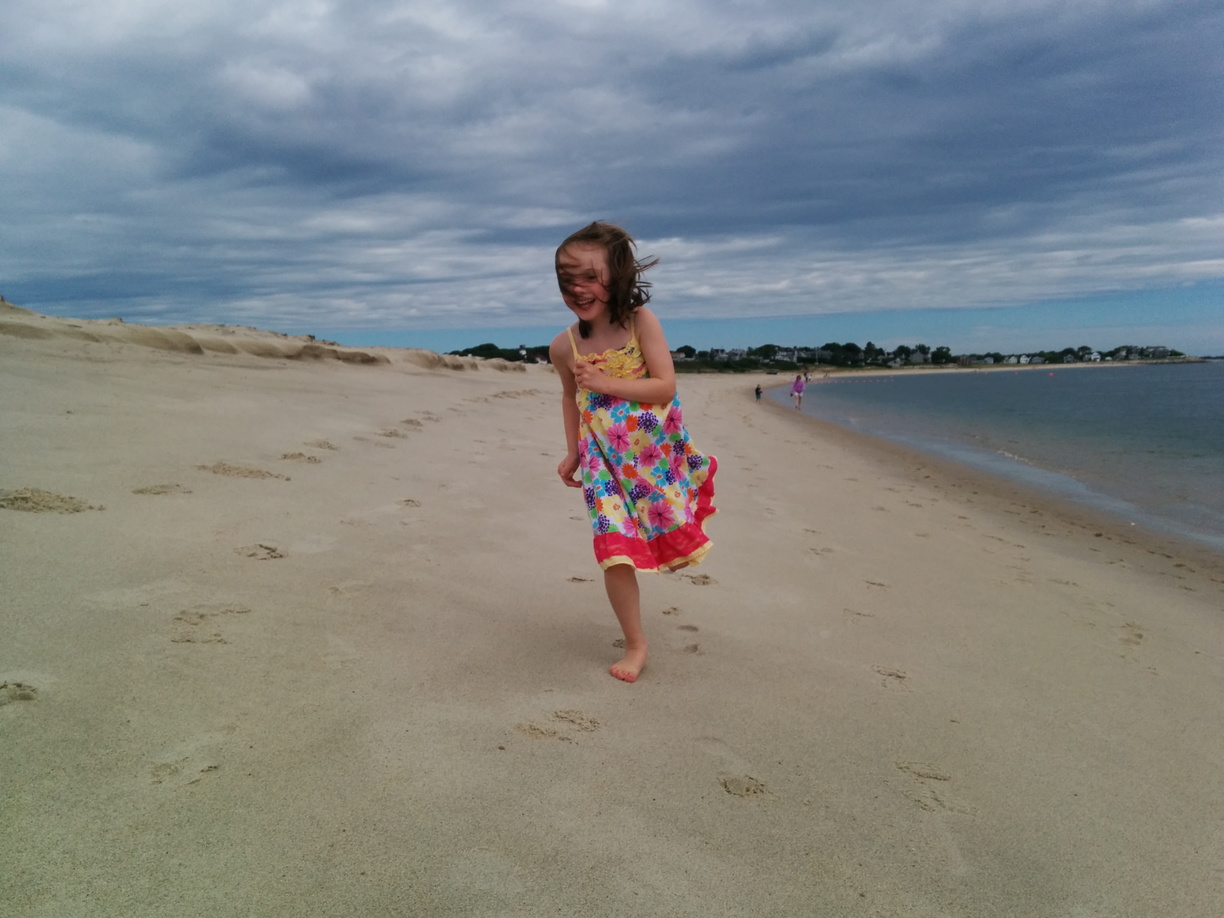 Contrast the tranquility of the fish tank with the soundtrack:

Because animated gifs are the Web’s haiku:

Some Highlights/Notes from Easter 2013 trip to D.C.: