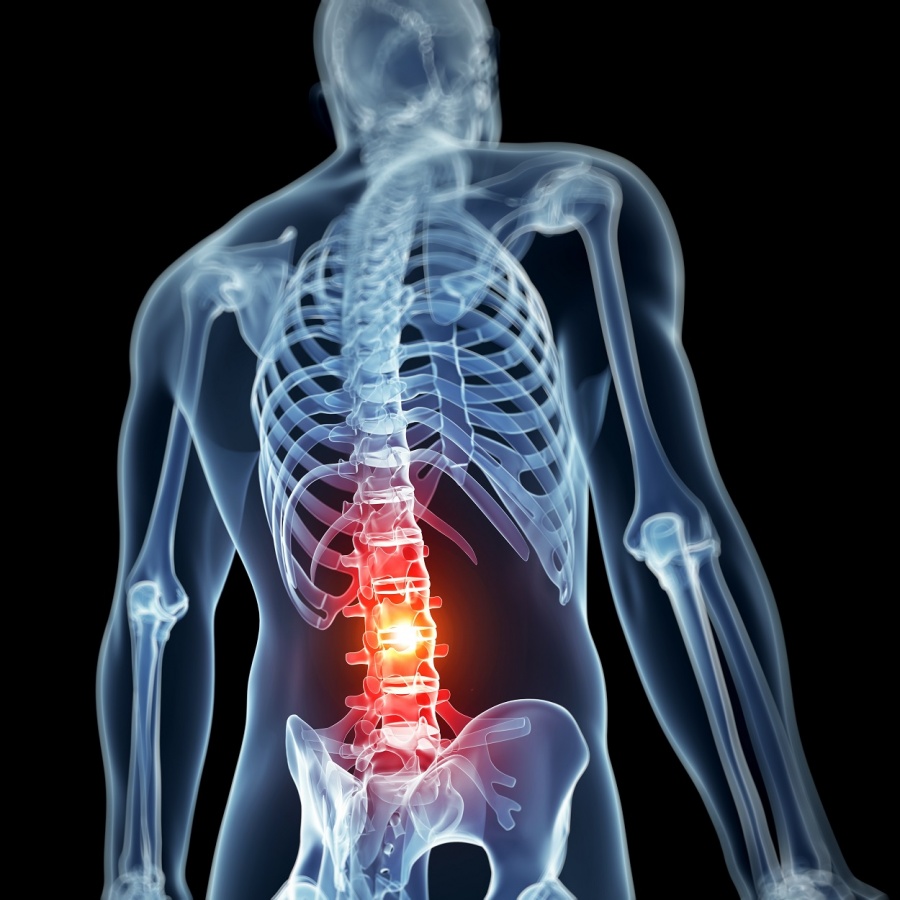 One of the key benefits of getting older is that your body gets smarter. The more miles I run, the more my body has learned to use the smallest number of muscles necessary to run. This efficiency results in a few comparatively powerful muscles working like iPhone assembly wage slaves while a whole bunch of atrophied muscles sit around eating Jax and cheering on the effort. “Woot,” yells latissimus. “You go, hamstrings! Woooot!”

Eventually, however, my head will overwhelm the working muscles with increased demands without increased recovery time and the working muscles will tire and finally call upon the no-twitch muscles for some support. This ends poorly for me. Latissimus, or some other welfare-sucking muscle, jumps off the couch, spills his beer, sprints to the door, and promptly tears himself in half. Every witness nerve pisses himself. Pain wakes up, flicks open her eyes, and shouts, “holy shit! Did someone just kill Latissimus!? What the fucking fuck!?” Surrounding muscles panic and spasm. It’s a real messy shit show.

So then my back hurts and it’s hard to do anything strenuous, like stand up or lift a glass of water. After a couple days of ibuprofen or naproxen, I’ll overlook the awkwardness of my doctor’s last vigorous prostrate examination and make an appointment. We’ll see how that goes.

Yoga might be better…  dark yoga. Not “am I sweating because of the workout or because it’s 90 degrees in here” yoga, but a new yoga. Which flavor of yoga throws out all of these concepts of calm ohm community and harnesses chi instead for personal gain? How does one channel chi to smite competitors? Where can I get a red light saber? 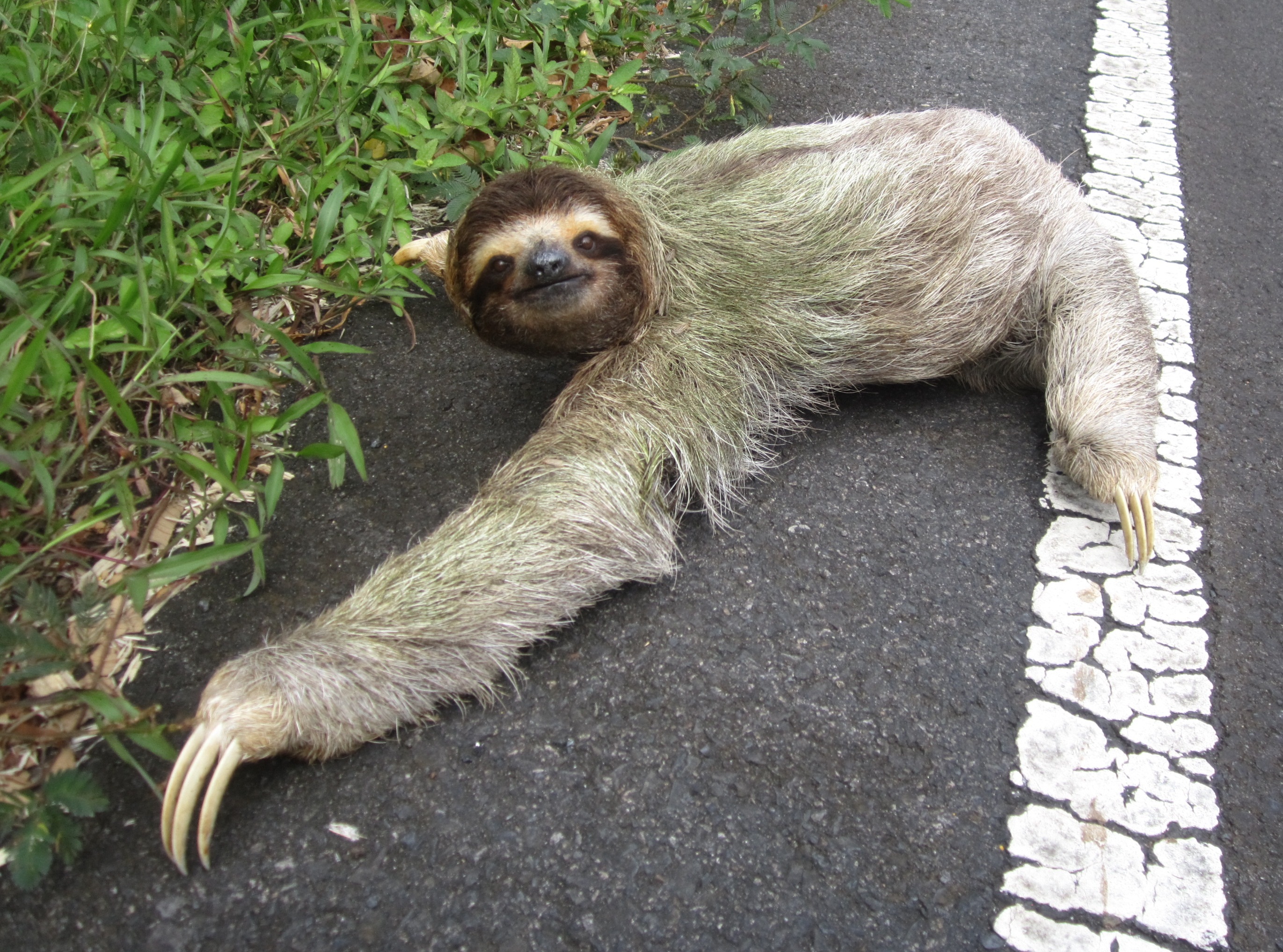 Here are the mile Splits. Can you tell where bad stuff happened?