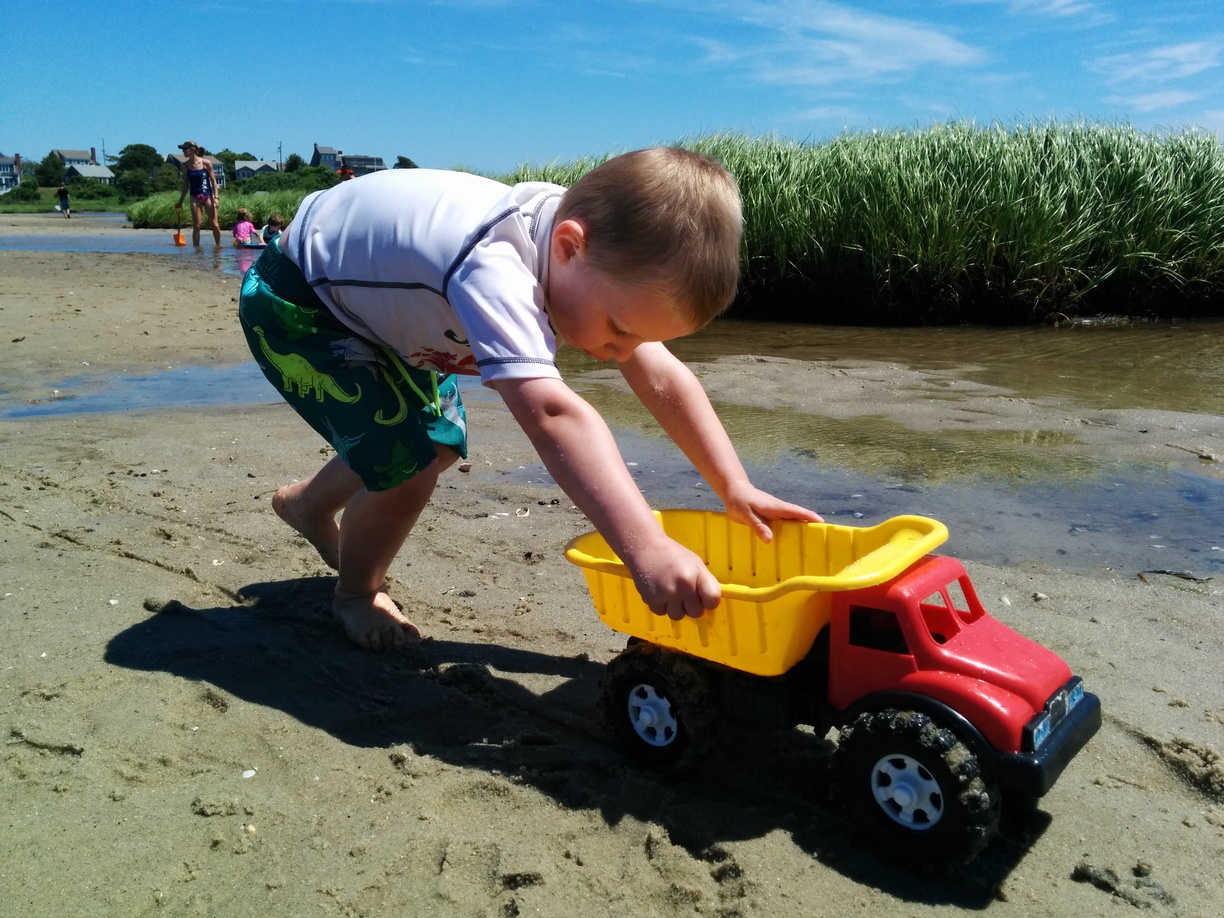 This is another race I did not win. No socks or gift certificates materialized for my efforts, but they did have Bagel World bagels and I did manage to catch and pass a runner who was ahead of me for 9 of the 10 miles, so there IS that bit of consolation prizeness to take home with me!

I imagine this late race, soul-crushing conquest is similar to what a cheetah feels upon catching  a winded, cramping antelope on the Serengeti. Actually, cheetah is a stretch. It’s more like the ecstasy a two-toed sloth experiences while patiently peeling a ripe, freckled banana after an exhausting fifty minute stalk and pounce. But hey, baby… a kill is a kill and no hyena (or painted-ass gibbon) is getting mine without a fight.

The race itself was scenic with some water views, if a bit hilly and circuitous at times. The route was not closed to traffic and the track was Beyonce curvy, so those inclined to run the tangents would have to disregard automobiles Yellowstone bison-style to do so. Organization was good, parking was easy, and there were either police details or race volunteers at mandatory road crossings and forks. Solid local race; I’d run it again… especially if I was assured that my age group would be slower next time.

For future reference, if you fill out a form (next year, since it’s too late this year!) and then run all the races in the NERC series, you earn a Brooks running jacket. Yes, you could also run none of the races and take the approximately $240 in race fees you’d save by staying home eating freeze pops, and just order yourself a Brooks running jacket in the color and size of your choice with free Prime shipping from Amazon to your leather lounger… but THAT is not really the point, smartass. And frankly, while you’re collecting slick threads and acting like a wannabe clothes horse, you should probably consider participating in the Strider Grand Prix as well, since that can secure you more important garb.

However you amass your running wardrobe, I would encourage all of you to collect enough Strider-emblazoned garb that you have some relatively clean club wear available for all races. Strength lies in fashionable numbers and free advertising, people!

I failed to win anything at this race or to run 4 minute miles (despite undergoing frequent Fernando track torture and dedicated PED use), but also galling was the large number of clearly-marked Wicked Running Club runners in attendance, as all of these extroverts wore flashy red, somewhat angry feline-logoed uniforms. Yes, they were nice people. Yes, they were encouraging to all runners regardless of club affiliation. Yes, they may have saved some plump tabby cat from a massive maple tree (I mean they’re kind of obligated, right?). Yes, yes, yes… but none of this makes up for the fact that they arrived in snazzy matching club uniforms and looked like they might form Voltron (or at least a roadside billboard) at any moment.

Now that we have a spanking new singlet design, Striders have a great opportunity to pour a little more blue into that sea of wicked red. For my part, I poured more The Substance Ale (thanks, Lindsey!) into my gullet after this race. I highly recommend it; it’s just below Heady Topper on the libation depth chart.