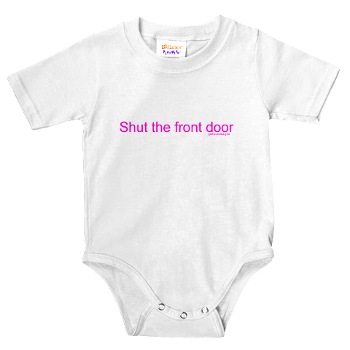 We might not know what Vanilla Ice’s real name is (and we’re secretly proud of this fact!), we might not know that chicken moves more salmonella annually than hamburger (well… we did know that but we have to overrule Rachel at least once per night even if it costs us points!), we might not know that Whitney Houston was on the cover of 17 Magazine when she was 16 (poorly named magazine!), and we might have used revisionist history to move Tom Brady’s draft pick  from the 6th round to the 5th round (how could so many NFL teams be so stupid for so long?), BUT… STFD still knew plenty of trivia to remain undefeated at The Whistle.

Our thanks go out to The Headers for wimping out! We would have won any way, but we might not have been able to do as many shots before the joker round.